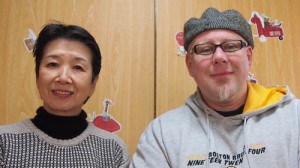 Guided by Todd and Mie 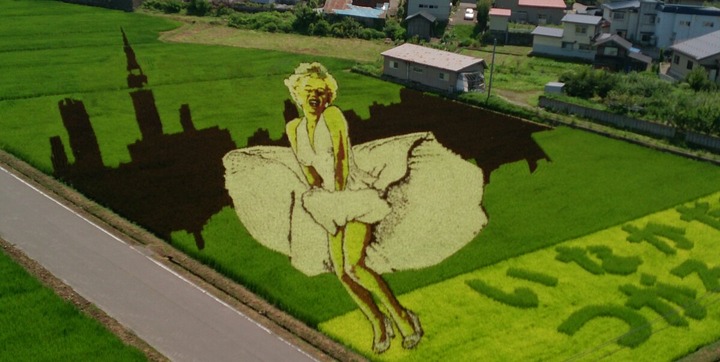 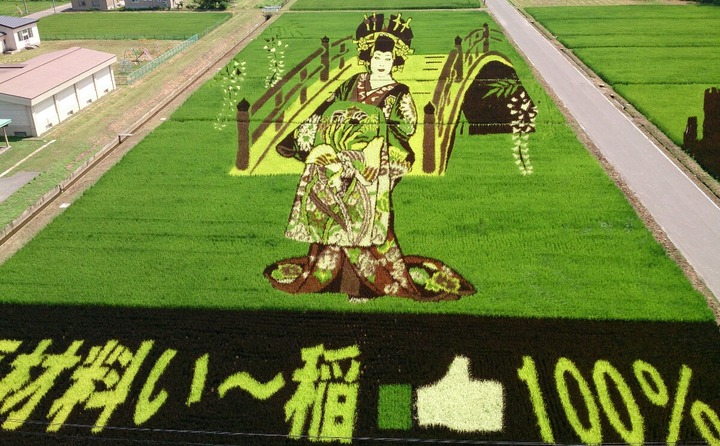 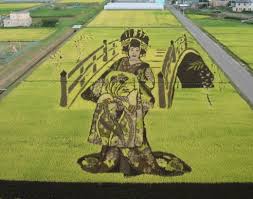 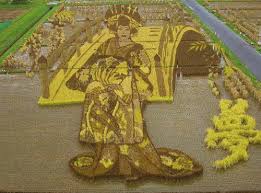 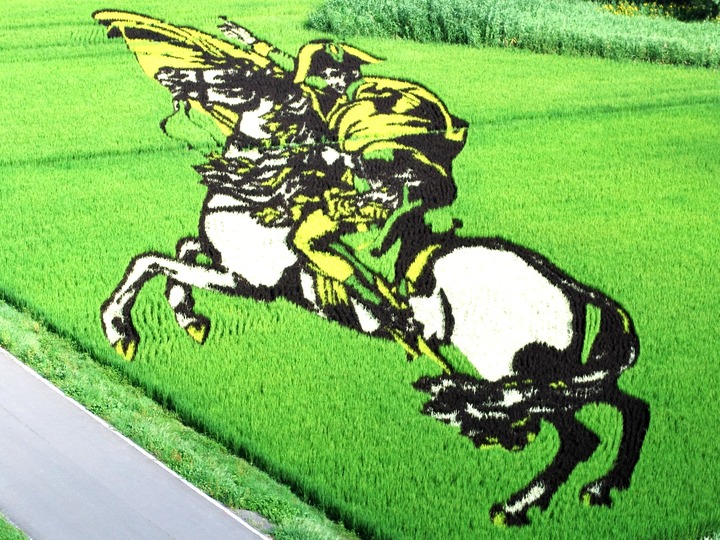 There are 137 Tanbo works of art found in the nation, so far.  Tohoku district is the main place for the art. 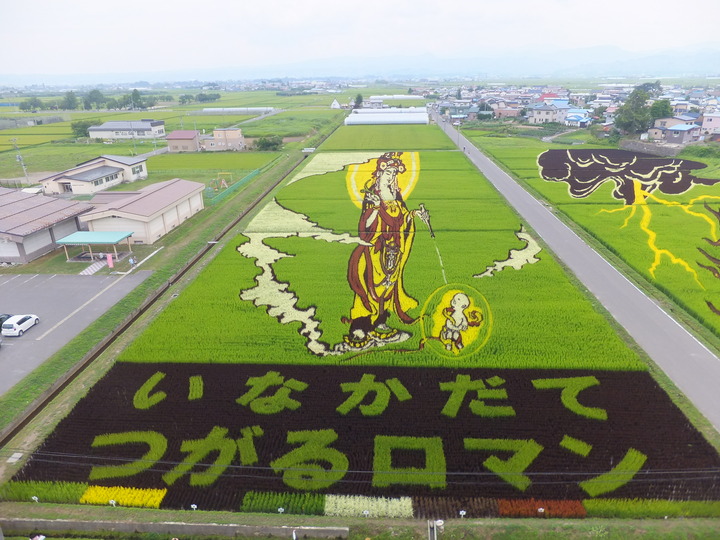 They draw pictures and characters using leaves and ears of an ancient species of rice that has colors of purple, yellow, red and so on. It is quite surprising that they never use chemicals like a coloring agent.

The people work hard to plant the rice for the season. It’s very short – from June to September. After, the rice is harvested and eaten. Japanese culture is very much  connected to the seasons and passing of beauty like the Cherry Blossoms for one week in spring. The spirit of Japan is appreciation of the vulnerability of beauty and the short time we are here is to live gallantly. Importance is not placed or permanence, like the stone structures and architecture of Europe. 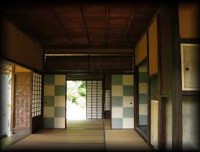 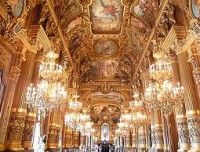 Most houses here were made of wood and doors of paper. Even the shrine worshiping the Emperor’s ancestor, the god of the sun, Ise shrine, is made of wood. Decorations were not spectacular like the palace of Versailles in Paris, but kept simple and pure with redundant patterns and edging. Beauty is passing – like life, and the hard work put into the Tanbo art is part of the Samurai spirit of Japan. It begins again every summer and is appreciated for a short time and let go of in the autumn to begin again・・・・ 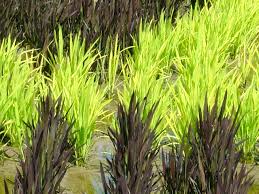 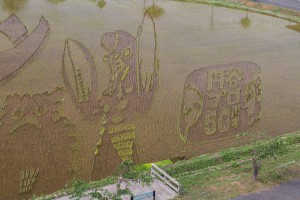 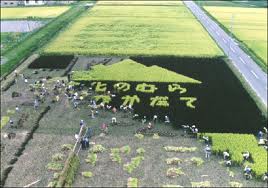 Recently, Tanbo art has come to be known nation wide and many people have visited to see them. 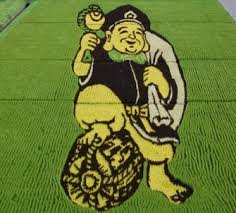 People in Tohoku hope more visitors will come to see the Tanbo art so that they can revive the area where  the earthquake and tsunami hit in March 2011.